Responsive images in Drupal 8: beautiful on every device!

03.11.2017
Comments
Share on FacebookShare on TwitterShare on GooglePlusShare on Linkedin 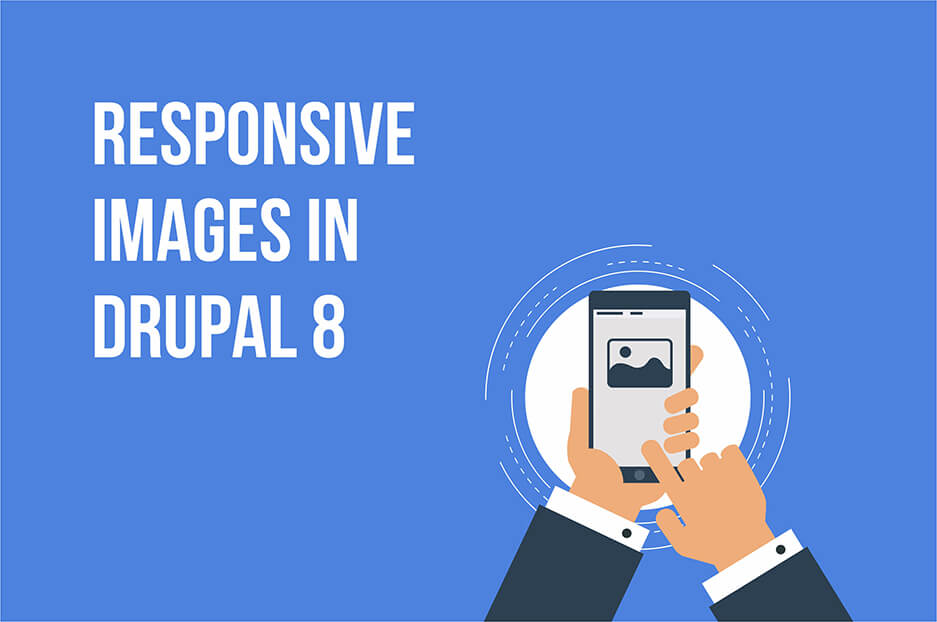 When does “smaller” mean “bigger”? When your images grow smaller to perfectly adjust themselves to various devices, while your user satisfaction, audience coverage, website’s speed, and profits grow bigger. A nice formula, isn’t it? This magic ability of images to adjust themselves to screens is how responsive web design works. And it works especially well in the latest Drupal version, Drupal 8, which has built-in support for responsive images. That’s what we’re going to discuss right now.

What does Drupal 8’s native support for responsive images mean? Using Drupal out-of-the-box, you will see that its built-in themes are already fully responsive and look awesome on all devices.

Any other theme can be configured in the same way, since Drupal 8 offers modern and convenient built-in tools for responsive image setup. Let’s take a look.

Together, they let you set up the responsive output of images on various devices, depending on their screen width. The images can be both resized and elegantly cropped. Forget about a heavy 2000px, banner on a mobile screen. Those days are past!

Responsive images of appropriate sizes will be displayed according to the breakpoints that you define. Defining breakpoints means choosing window widths at which your image size should change (for example, min-width: 600px). Let’s briefly look at the process.

A glimpse at responsive image setup process in Drupal 8

In some cases, the ability of images to get bigger is as important as their ability to get smaller. A great example is HD/Retina displays that have a very high resolution. Here, it’s a great idea to provide a larger image style that’s twice the size using a 2x multiplier in breakpoints. And, of course, the quality of your original images should be impeccable.

Responsiveness is among Drupal 8’s numerous improvements, for which our two overviews (1 and 2) were not enough. More interesting stories, news, and examples are waiting for you in our newsletter and on our social media pages.

And if you need help with configuring responsive images in Drupal 8, or are thinking to migrate to the latest Drupal version, feel free to contact our Drupal developers. Everything’s gonna be responsive!

Website administrators love it, Drupal newbies start with it, and Drupal ninjas perform miracles with it. The Views “inside Drupal” is listed among Drupal 8’s best improvements. Let’s discover a...

Using the Superfish Drupal module, which integrates the jQuery Superfish menu plugin, you can create interactive multi-level menus with exceptional usability features. Let’s see how it works on...

Every six months, there comes a fresh Drupal 8 minor release full of lucrative features. And another big day has come! Drupal 8.4.0 is out on October 4, making this autumn especially rich in gifts...

We have a confession to make. Frankly, we’re becoming kind of shopaholics ;) After the release of Drupal Commerce 2.0, our passion for discussing and building cool Drupal 8 online stores keeps...

It’s always been known that Drupal is a great choice for e-commerce websites. On September 20, the long-expected Drupal Commerce 2.0 for Drupal 8 has been released. Let’s look through some...