18.12.2015
Comments
Share on FacebookShare on TwitterShare on GooglePlusShare on Linkedin 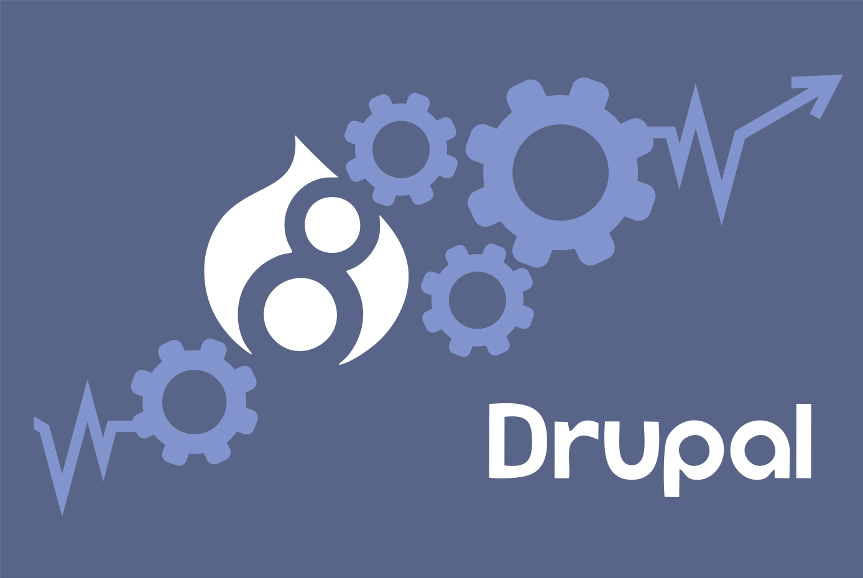 We have already talked a lot about Drupal 8 release, so it’s about time to expand on the performance enhancements that have been made to it. Let’s get started!

Drupal 8 recently made some significant improvements, which has been hailed as a triumph over Drupal 6 and 7. Now that Drupal 8 is out, creating and editing content have become child’s play even for those who are not experts in coding. Its options of in-context editing, better previews and drag-and-drop image uploads make life much easier.

WYSIWYG (What You See Is What You Get)

The brand new Drupal 8 contains a WYSIWYG editor straight out of the box. WYSIWYG is a user interface that allows the user to view the current state of your work while the document is being created. In general, WYSIWYG will help you manage the content and manipulate the layout of a document. In old versions of Drupal, a developer had to install a WYSIWYG editor module to give content-managers the possibility of adding images, changing font styles, creating bulleted lists and so on. Having a WYSIWYG editor maintained by Drupal, developers won’t puzzle over updating a WYSIWYG module.

It also has a feature that lets you edit the content in-place in any field. Drupal 8 has eliminated the extra step of clicking “edit” and going to a separate page to make changes in the content.

Adding inline images with Drupal 7 is often easier said than done, but Drupal 8 comes to rescue! The WYSIWYG toolbar includes an image button, which provides content editors with multiple options:

All of these options can be implemented inside the editor. Make the developers’ life easier and use Drupal 8!

Preview in Drupal 7 looks like a simple editor, while the same preview options in Drupal 8 version displays the content more or less than it will actually appear on the website. You also have an option to preview the Default view and the Teaser view. Drupal 8 definitely outperforms Drupal 7, doesn’t it?

Drupal 8 makes the work process effortless and efficient! A responsive interface is now available in both, the editor and the view modes, which means that the toolbar and themes respond to the browser dimensions. Mobile-Friendly Interface within Drupal 8 contains a straightforward menu and a good navigation structure for mobile devices. Configuration of images in Drupal 7 was quite a challenge, but for Drupal 8 it’s not such a big issue. Facilitate and speed up development process, using Drupal 8 as a new CMS for your website.

Ultimately, all these features have been developed and improved to make it easier to design content in Drupal. Make sure to use WYSIWYG editor, better previews, drag-and-drop image uploads and other time saving options to create the most outstanding content ever. Experienced developers don’t trouble themselves about updating Drupal modules. They simply use Drupal 8, a true revolution in Drupal development!

After the official release, more and more Drupal developers are interested in learning about the new features of Drupal 8. So here is a chance to learn more about the Twig template...

2
Configuration in Drupal 8: tips and examples for developers
Drupal 8
14494 views

In one of the recent blog posts by our developer, we offered you Drupal 8 development tips. Today, we'll...

Hello, everyone! The release of Drupal 8 is almost here, but its beta version is available for use now. So let...

Beta version of Drupal 8 is already released. And right now InternetDevels team is developing our first project using it. Dealing with Drupal 8 very close we’ve prepared a review of its most...