05.12.2014
Comments
Share on FacebookShare on TwitterShare on GooglePlusShare on Linkedin 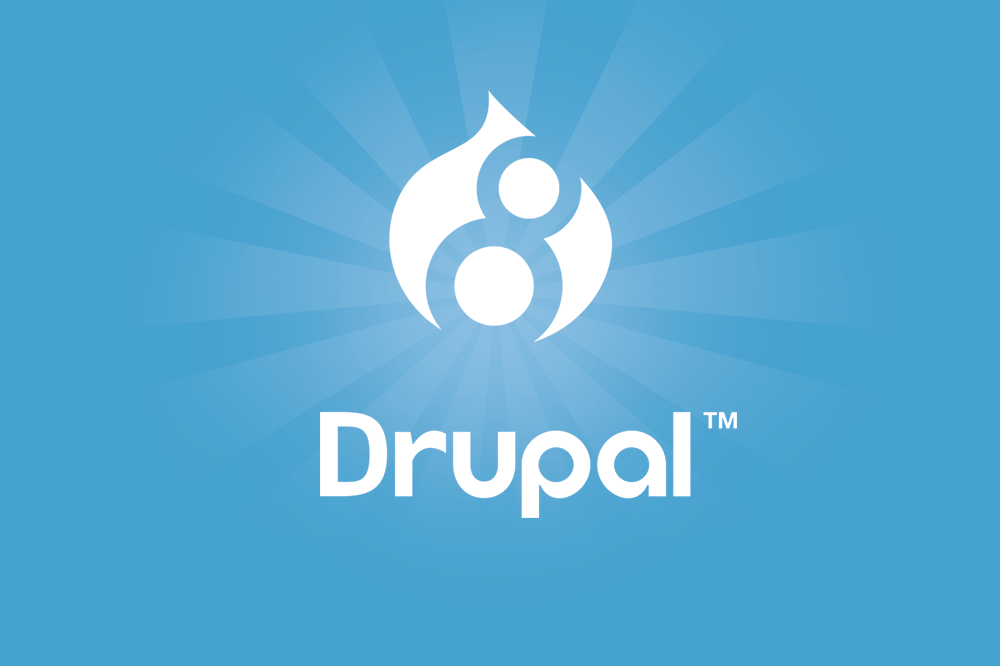 If you stop, you loose. This rule works always, especially speaking about IT industry. Drupal developers for a long time, probably remember how hard it was to switch from Drupal 6 to its 7th version. Seems, that it all took place not so long ago, but official release of Drupal 8 took place recently…

This matter was being discussed for a long while. It took 3,5 years for community to release the first beta version (and by the way, beta2 is officially available at the time). But Drupal 8 is totally worth waiting! More than 1600 contributors were working to improve the system during this time. They submitted around 500 changes to the core (to compare, this number was two times less for Drupal 7).

So the day has come. We are launching a new project on Drupal 8! Having faced Drupal 8 by ourselves, we had a possibility to estimate all advantages it offers. And here’s our impressions in details.

Drupal 8 Features You Should Know

Having downloaded and installed Drupal 8, first of all we noticed the renewed and improved design of administrator’s panel (compared to Drupal 7). Such design makes the work with the panel much more convenient, so such improvement was quite expected and useful. And those, who started the work with Drupal right from the latest version, would surely be satisfied with the convenience of this panel.

Content managers can sigh with relief, as now they can reach the page for contents’ editing just by clicking the pencil icon right close to required content. There’s no need in looking for the needed content type or investigate the administrators panel anymore.

New modules and field types in the core

First of all, the menu item, called “modules” changed the name to “extensions”. What’s for available “from the box” tools, their number has increased significantly. That’s why it would be good to enlist them (of course, the list is far from being full, so we mention just the ones, which we consider to be the coolest):

This was that very improvement, which has got the greatest number of positive feedbacks from developers. From now on, the configuration files are no longer saved in database, but are stored in text files with convenient format .yaml. That’s really cool, undoubtedly! We liked it too :)

The era of tablets and smartphones influences Drupal as well. That’s why all built-in themes are now responsive. For example, if you make your browser’s window smaller, you’ll see, that dropdown menu, which appears when you press the main “Menu” button, becomes vertical. That’s convenient and quite stylish as well!

Even before the Drupal 8 development hit off, the majority of drupallers discussed the need to include the object-oriented programming components support. Thus, the gradual process of procedural programming and hooks usage has already begun. Anyway, it would be completed only in Drupal 9.

Using Symfony2 components is undoubtedly a great step forward for Drupal as a whole. ClassLoader, HttpFoundation and HttpKernel, Routing, DependencyInjection, EventDispatcher, Yaml, Twig, Translation, Process, Serializer, Validator — just the main Symfony2 features, and all of them are being used in Drupal 8.

One of the most popular templating engine’s is now fully integrated with Drupal 8. Velocity, security and flexibility makes the work with Twig really easy and convenient for web developers.

Drupal 8 allows the contents’ interaction via REST interface, so that it’s possible to create different web applications. The new system is capable of transferring the data in XML, JSON and other non-HTML formats, while Drupal 7 wasn’t.

The system of plugins

Recently a new system of plugins, core updates and modules, which in fact replaces the whole hook system, was introduced.

Anyway, this list of Drupal 8 innovations is far from being full. We have chosen only the most important among them, as it is just impossible to describe over 500 new features in one blog post :) Meanwhile, we continue our work with Drupal 8 and are quite sure, that there are still a lot of innovations to be discovered.