Views in Drupal 8: how is the most popular module doing?

04.10.2016
Comments
Share on FacebookShare on TwitterShare on GooglePlusShare on Linkedin 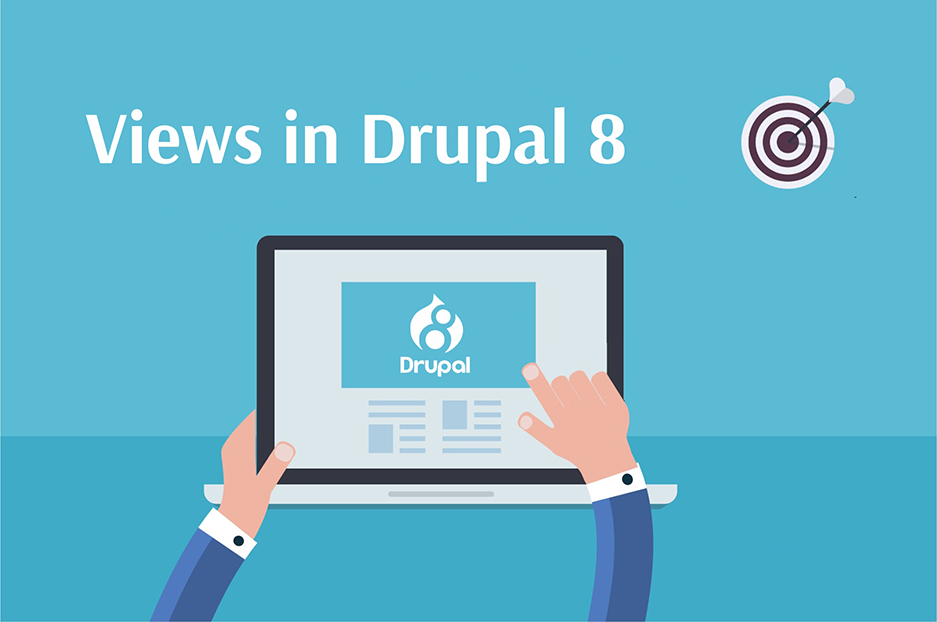 Since Drupal is a content management framework, so it’s worth mentioning a module which reflects the very essence of content management — the Views, of course. Simple but powerful, the Views is the most popular module, installed on over two-thirds of Drupal sites. So we are happy to include it into our expanding collection of Drupal 8 module recaps which already has the BigPipe, the Inline Entity Form, the Fast 404, the Workbench Moderation, and the Rules. Let’s now view what the Views has to offer.

The Views module: power and simplicity

It’s the ABC of Drupal! If creating some content on a website is step A, then sorting and presenting it in the desired way is the next important step to take (or B). That’s what the Views module is meant for.

Not only Drupal developers, but site administrators who have never created a single line of code, can also do miracles using Views. This includes creating and configuring various lists, blocks, tables, calendars, photo galleries and much more. No line of code is necessary — everything can be done via the administrative interface.

Drupal 8 and the Views

Of course, such a treasure has been ported from Drupal 7 to Drupal 8 — but not only that. Read on to find out what has changed about Views, and how it is doing in the 8th major version of this famous content management framework.

Best change ever: the Views now in Drupal 8 core!

The most important difference is that, according to Drupal community’s initiative, this contributed module has been made part of Drupal. Yes, it is now included into Drupal 8’s core! This means that you will have it by default after installing the Drupal 8 core, with no need to download the module individually.

A special VDC (Views in Drupal Core) team has ported the Views module to Drupal 8 and prepared it to become part of core. There have also been a dozen of other developers who have worked under the guidance of VDC.

Having become part of core, the Views has more “responsibilities” in the administrative section. It now controls most types of lists and blocks, for example, content admin page, user admin page, taxonomy term pages and more. With the Views, you can modify lots of site elements to your liking.

Default views enabled from the start

Almost all default views are enabled on your Drupal 8 site from the beginning. While in Drupal 7, you had to enable them before using.

The Views in Drupal 7 and 8: a really similar interface

At first glance, you will notice almost no changes to the user interface of Views in D7 and D8. You can learn it in one and start using it right away in the other. Some of the menu items have changed their position, some have been renamed, and some have disappeared, but these are minor changes.

The instructions have changed address

This difference is just about the place to find the information about Views functionality. The Advanced Help module is no longer used for Views, since it is part of Drupal core, you should instead check out the core help system or drupal.org documentation for it.

Some great web services modules have also appeared in core. With them enabled, you can output your views in the desired formats like JSON or XML.

So we see the Views module in Drupal 8 is doing great. It’s time to experiment with your content and be creative! Or get a website built for you by InternetDevels web developers, where the creative opportunities will be absolutely limitless ;)