Small and big bugs, and their role in your web project

25.07.2018
Comments
Share on FacebookShare on TwitterShare on GooglePlusShare on Linkedin 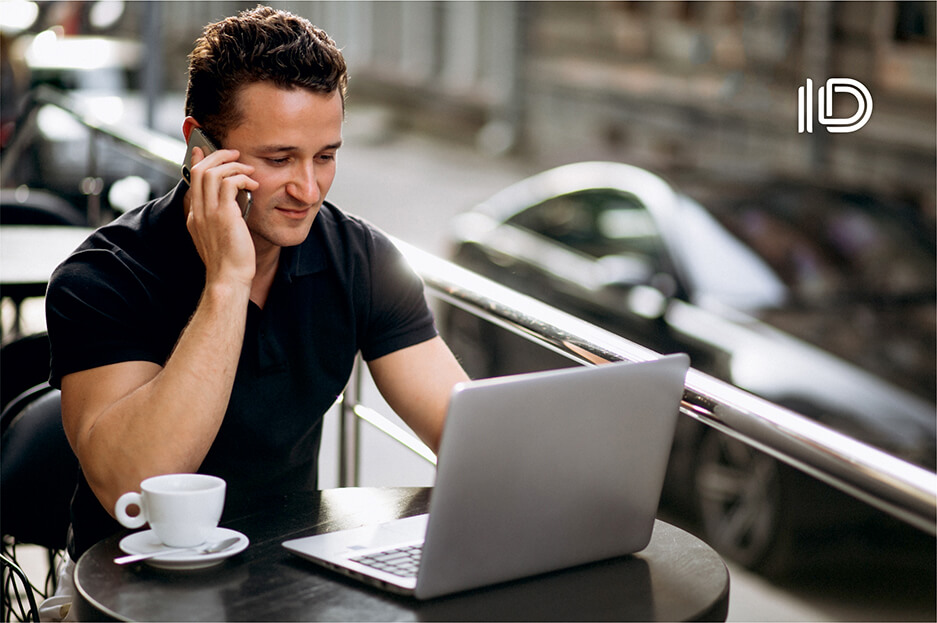 Due to a number of reasons, bugs can be found even in the most experienced developer’s code. These are errors or inaccuracies that result in a site’s work not meeting your expectations. That’s what makes quality assurance so important — a QA engineer is the guard of your expectations! However, not all bugs are equally harmful. Some bugs’ bites can be just little pricks, almost unnoticed in your website’s work. Other bugs are capable of biting off and munching a large piece of your business success. Let’s take a closer look at how bugs are differentiated by their importance in quality assurance practices, why they are not always obvious, and what is usually done about them.

Bugs in web development: from big to small ones

Usually, bugs are classified by two aspects: their severity and the priority of their fixing. Severity is the degree of their negative effect on the website’s work. Priority is the order in which bugs need to be fixed. Let’s take a closer look.

This may vary in different organizations or project, but the most widely accepted severity gradation is from “Critical” to “Minor.” Many also use an additional “Blocker” degree, which means the testing is impossible.

The priority of bug fixes varies in this way:

Many QA engineers use one more priority level as well — “Immediate”.

At first glance, it looks severity equals priority. However, they are not interchangeable.

The severity is determined by a QA engineer, and it is a more objective factor. However, web developers sometimes do not think so :) Bug severity has clear technical explanations. It is guided by development standards and/or obvious aspects of website behavior.

The priority is up to the product owner or project manager to decide. It is highly subjective and is often related to current circumstances, project budget, customer requirements and expectations.

Let’s consider an example: a web page has a typo. Objectively, it is a minor bug. However, the customer is giving a presentation on the basis of the website the next day. In this case, a minor bug needs to be fixed ASAP. This vividly illustrates the difference between severity and priority.

An opposite example could be a critical bug in the payment functionality. It is severe, but it does not appear in developer’s schedules, simply because the payment features of this website are not in production yet.

Should small bugs always be fixed?

There is also another aspect of working with small bugs. It may happen that fixing a small one breaks some important functionality. So the opinion of the small bugs divides QA engineers into, let’s say, perfectionists and rationalists.

The former insist on fixing the tiniest bugs in any circumstances. The latter decides it is better not touch them at certain moments. In the end, the customer has the final say on it.

In any case, it is a known fact in quality assurance that “fighting evil” is more effective when it is small. The sooner a bug is fixed, the less harm it can cause and the less it may cost to fix it.

The intricacies of bugs and their influence on the project are the lifetime focus of QA engineers. Experience and professional intuition helps them decide on the bug severity, as well as advise managers and customers on the bug priority.

Hire expert QA engineers at InternetDevels assurance testing services company, and they will help you make your website, as well as your reputation, crystal clear!

Ever since the invention of the wheel, people have understood the worth of process automation. Automation is priceless — it can literally rescue your reputation, save you significant amounts of...

The job of quality assurance engineers is highly important as it allows You to be reassured that Your website undergoes development and functions in the way you intended it to. Want to know more...

3
A glimpse at website testing process: how we do it
QA
6348 views

A QA tester’s mission is the most responsible one on the project, because he’s the person the website’s excellent quality depends on. Today, there is also another special mission for one of our...

Happy Tester’s Day to everyone! :) Check out the new blog post on QA testing in BrowserStack from InternetDevels Company. And...

How to provide yourself with stable automated testing system on Jenkins and Selenium basis.