Reset Your Business with DevOps this Summer

16.06.2017
Comments
Share on FacebookShare on TwitterShare on GooglePlusShare on Linkedin 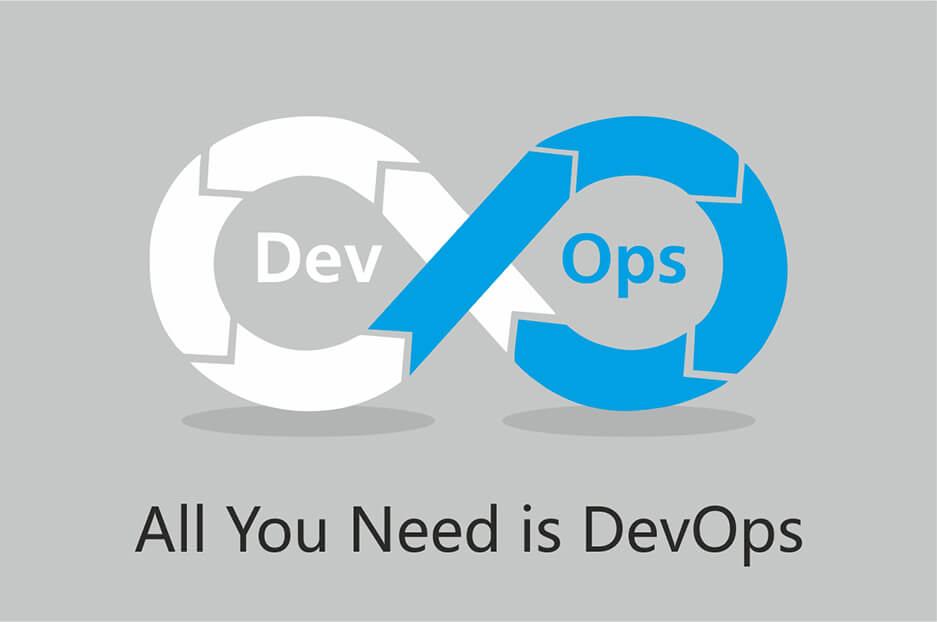 Did you notice that the only constant in the IT world is change? Until recently, it was unclear what that meant for IT companies — was it the Agile approach? And many leading companies benefit from those techniques for software development. But time flies, and now DevOps is in the mainstream, occupying headlines and attracting all the attention. But a lot of people still don’t know what this buzz word mean. Is it a movement or a new job title? A new technology? Or just an approach? Let’s clear this up and find out how DevOps can make a difference in your company.

Traditionally, it is believed that DevOps emerged in 2009. It was Patrick Debois who combined the words “development” and “operations” into “DevOps”. He’s also called “the father of the DevOps”.

You may have heard about a “wall of confusion” in web development and IT operations processes. Every side sees the world differently and has their own ways of tackling the tasks. Of course, everything can be completed perfectly, but only in isolation. This movement was developed to build a bridge between developers and system administrators to make them work closely together and understand the whole process end-to-end, i.e. making them cross-functional specialists. It allows you to see what can be quickly tweaked to achieve your key business objectives. Moreover, DevOps has its own methods, and, no less important, its own tools. What is so good about this new trend is that it minimizes uncertainty between team members and help creating an effective working environment where a self-organizing team builds, tests and releases reliable and fast products.

DevOps is gaining traction now. DevOps Days are held around all the world promoting new solutions to different problems IT faces: the splitting of team members, high IT costs, too much time for production, high failure rates of new releases and many more issues within the software development lifecycle (SDLC). On top of all this, more and more corporations are making a DevOps transition, jumping in with both feet and exemplifying the possibilities of DevOps. Among such trailblazing organizations are as follows: Amazon, Netflix, Target, Facebook, Walmart and Sony Pictures Entertainment. It is fair to say that DevOps will become the standard for software development pretty soon.

To make sure that DevOps works in practice and has real business benefits, we offer you some findings made by Puppet, an automation software vendor.

PuppetLabs presented their report proving that such a methodology and tools contributed to faster software deployment and delivery. About 25,000 technical professionals were surveyed to discover a number of DevOps advantages which brought important changes to the company’s performance:

The numbers are compelling. However, you might ask, "How can we implement this on my Drupal website?" Our specialists use the latest technology for automation of the processes related to the site development. For example, fast creation of identical copies of the site allows you to store code and data files in order. This greatly simplifies the process of building and testing new features, managing data, and more. In addition, development and operations teams actively cooperate with each other, sharing responsibilities. This reduces wasteful steps and saves time, thereby improving the quality and effectiveness of the completed tasks.

As we see, the influence of DevOps service on your company can be much greater than you imagined. When adopting it in the right way, it will break down the “wall of confusion” between the development and operations team resetting your software engineering process. You can only profit from faster outcomes and time to market (TTM), improved quality, enhanced customer experiences and greater innovation.

And who knows? Maybe your company is the next DevOps leader. Let us tackle your DevOps issues end-to-end. Our expert support team always gets things done. If you have any questions or want to learn more about DevOps, feel free to contact our website development services company.

1
Getting a site’s data as a PDF: thousands of benefits & one case study
Other
2973 views

The opportunities to get data from websites in a convenient way, and in the desired format, is an interesting topic that deserves a series of articles. Last time, we discussed exporting data as...

2
Advocate marketing vs. influencer marketing for your brand strategy
Other
3103 views

Every business is interested in affecting, convincing, encouraging, engaging and converting more customers. Previously, we have offered you 5 steps to better communication with customers, because...

CSV is a popular format widely used for importing and exporting data. Let’s discover more about it and see how it’s done with a special API that we created for our customers.

Who could previously imagine an application that was able to tell the speaker’s intentions or emotions from their voice alone? Or an app capable of describing images with sentences, letting the...

A well thought-out content marketing strategy is your stairway to the top of the SERP and to the bottom of your customer’s heart. We’ll show why today.