Google and page load speed of your site

09.05.2011
Comments
Share on FacebookShare on TwitterShare on GooglePlusShare on Linkedin 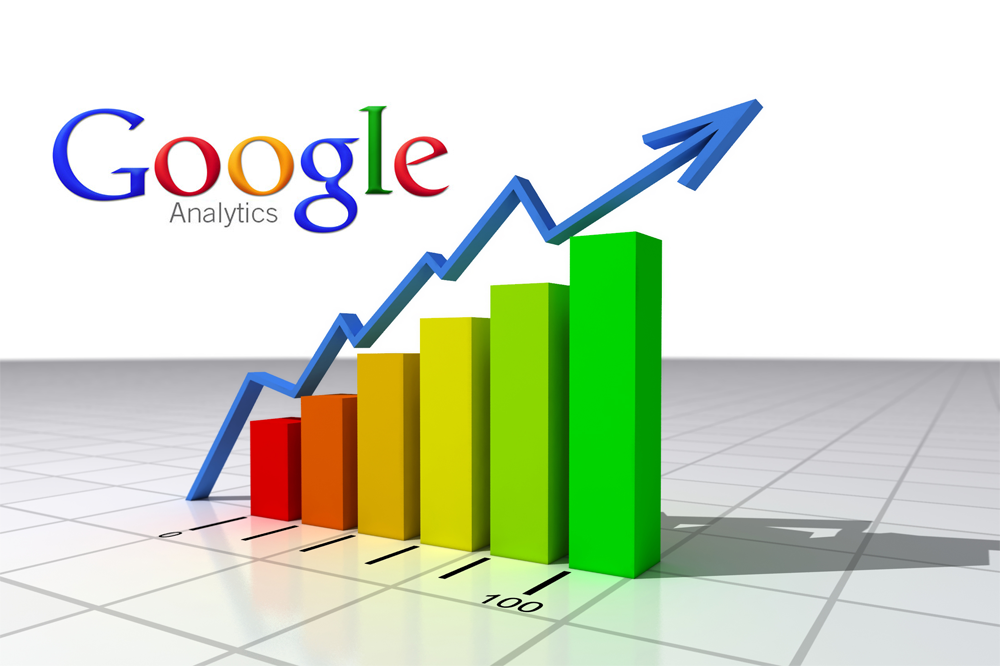 Late in April of the current year, n their official blog, Google Analytics representatives have announced the launch of the new ibeta-testing interface, the overview of its newest trinkets can be accessed here. Several days later, the official statement was published in the same blog.

In this article, our Drupal development company want to share our view on the use of one of its amazing features — the page load speed analysis option.

By default, the page load speed tracking function is turned off.

In order that the reports on the site load speed be facilitated, the necessary changes should be introduced into the tracking code, first. In fact, it only takes embedding one additional method:

Until you have dully changed the tracking code, site load speed report indicators will by default, exhibit zero values.

In case you use Google Analytics module for Drupal web development the only thing you do in order to turn this function on is you go to module settings (/admin/settings/googleanalytics) and in "Advanced settings" → "Custom JavaScript code" to add "pageTracker._trackPageLoadTime(); into "Code snippet (after)".

It only takes a couple of hours before the first results show up. To look them through, go to "Content" → "Site page speed" in your Google Analytics account.

Along with the average site statistics (diagram format) and that of specific pages (reported in a table format) we can also make comparative reports on the loading of relatively different parameters. You can select the parameter you are looking for in the "Secondary dimension".

Now, by way of illustration, we will present reports on 24 hours' performance of one of our portal's main pages...

Report of load speed regarding browsers

One can easily come to a conclusion that it's not yet an ideal counting system as it's obvious that Firefox and Safari calculations have not been done...but that's what beta-versions are all about :)

It's also evident that the system works only for Windows and Macintosh, though in our case it's >95% it's still giving a feel of an offense done to Linux.

Report on load speed regarding continents

In our case, this was the most interesting report, and it was the reason why we started investigating the given topic. And the results it obtained turned to be quite interesting as well as unexpected. The thing is that the server of the site that we've given reports about is located in Germany, whereas the CDN servers rests in US. It means that theoretically America should be lower in the list. However, this is the food for thought and the reason for new multi-month experiments with different CDN providers :)

The report has not yet clear out whether Africa and Oceania use Windows or Macintosh or not, or they use exclusively Firefox and Safari, or Google for some unknown reason can't analyze page load speed of such users... :)

As a continuation of the topic, I'd like to mention that Google provided information about load speed but not this kind of info, and it looked differently.

If you go to "Google developer features" → mydomain.com → Diagnostics → Scan Statistics, then at graphic "Time spent for page load" dynamics of your site load by Google bots can be seen - roughly speaking time of HTML code generating and its delivery (Google Analytics considers all time: image load, CSS, scripts etc.).

Interesting information can be found in Laboratory → Site performance

Site load speed is a very important characteristics of the site, both in the case of search systems and the ordinary users. And though there had not been any ready-to-use solution for complex analysis of this issue before, we can now declare with confidence that it has appeared.

If someone's likely to be challanged with the necessity to have the attached PDF document displayed on the content view ...

Sometimes there is a need to create autocomplete field in order to enhance usability. As worked examples of such fields w...

The use of batch operations ebables forms processing to be performed in the...

In this article I'm going to describe how to operate the main hooks of Fields API entity.

Fields API is one of the entities of Drupal 7 API that allow us:

Fast page upload onto the user's browser is a key factor of your site's popularity. If page load time appears to be tiresomely long, it decreases visitor/user engagement and may even induce a user...