02.03.2011
Comments
Share on FacebookShare on TwitterShare on GooglePlusShare on Linkedin 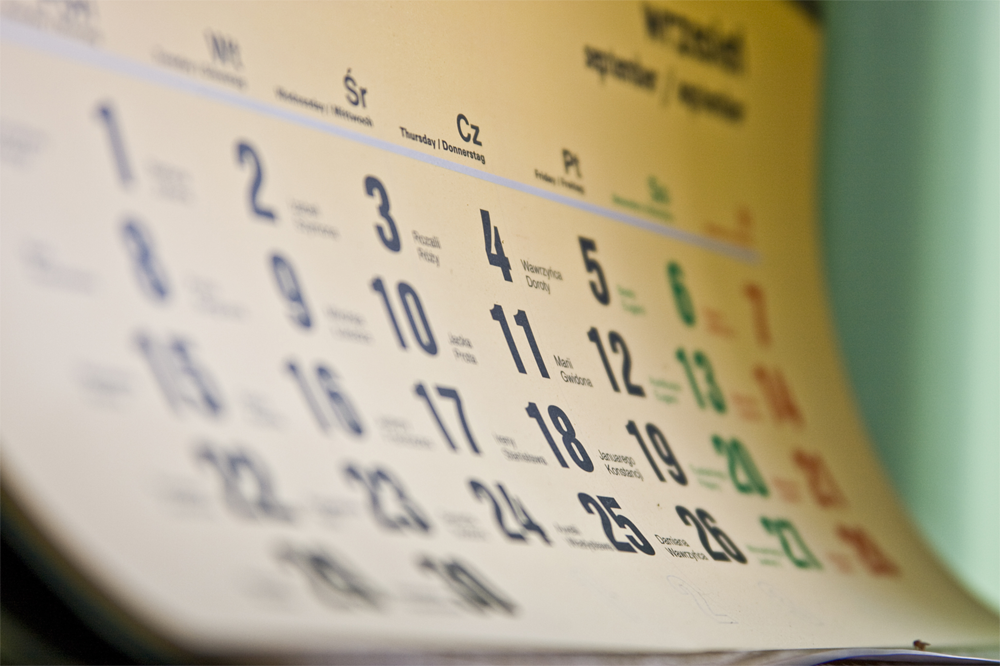 While developing websites based onDrupal, cron.php script is used to perform search function (content indexation), to e-mail subscribers, gather rss-feeds, have the “ancient” statistics deleted and so on. The modules on their own are capable of setting the tasks and scheduling them.

There is a good number of modules on drupal.org that can fascilitate, in one way or another, the interaction with the cron script. The most popular among them being: SuperCron and Poormanscron. The former provides sufficient set of settings for shceduling cron-tasks and their automation and holds much promise therby. The latter is notable for its cron.php script launch interval.  Elysia cron is, to my mind,  the best in use as much as the most correct. Because of its exclusive flexibility and usability this module knocks its competitors socks off. It is also notable for having API, unix-crontab syntaxis configuring feature (which insures that the time be set separately for each task).

The module's advantages are as follows:

Those mentioned above are just a few great things about this module. You can learn more about it on the module page http://drupal.org/project/elysia_cron

By default, Elysia cron is performing the tasks sequentially (in one channel), once in an hour. This practice can be changed by referring to admin/build/cron/settings page.

In case of the standard installation Elysia cron will be activated via standard drupalcron.php launching procedure. But this might cause problems affecting further productivity (e.g. cache management for variables (from variable table)). So as the problems could be avoided and the operating speed improved one can replace cron.php file (it is in site root) with the same file from Elysia cron module folder. Mind that, in this case, you should skip upgrading the cron script while Drupal is being upgraded. The cron module can also be activated straight from the cron-tab.

This module has easy API which allows:

The Elysia cron's API can also support standard cron hooks even without them being identified in hook_cronapi(). Nevertheless, you on your own can define the description and work out the schedule for these procedures:

In conclusion: Elysia cron module seems to be quite a flexible, universal and extremely useful tool for managing regular procedures on your site. And it exactly is the choice InternetDevels has made!

While developing a real estate site for one of our clients we tried to import...

It’s a very helpful module, which allows inserting FileField right into the text editor. For example, in the process of writing this text an Insert button was pushed and the following image...

This kind of mistake can be seen on servers with nginx as frontend and Apache as backend. It’s usually considered to be a nginx problem which is tried to be strenuously solved. Quite often it’s...

Facebook Developer Blog published good news: from now on one can get user’s address and cell phone number.