21.12.2016
Comments
Share on FacebookShare on TwitterShare on GooglePlusShare on Linkedin 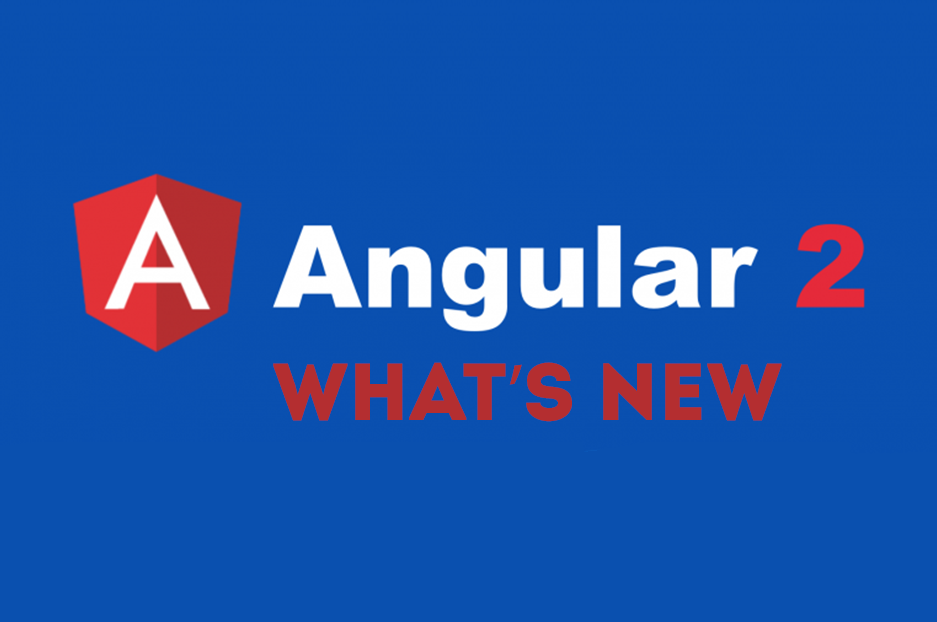 We have truly enjoyed describing the benefits of using Drupal together with AngularJS in web development (the former for the back-end, and the latter for the front-end). A promising duet indeed! They are both open-source, modern, and constantly evolving. We have recently celebrated Drupal 8's 1st anniversary, and it’s also worth noting that AngularJS has had its 2nd release. So, with all our respect for leading-edge technologies, we are going to enlarge on what’s new in Angular 2.

AngularJS, a lightweight, fast and intuitively understandable front-end framework, has gained widespread respect from web developers for letting them build rich and dynamic web apps with much less effort and much less coding.

In September 2014, the Angular team announced they were going to build Angular 2. They have done a tremendous job to make the new version finally come out in September 2016. AngularJS has undergone great changes, some of which will be outlined right now.

Some improvements of AngularJS 2.0

The new version of Angular has been created from the ground up with a mobile-oriented architecture in mind. Loading time, memory efficiency, the amount of CPU cycles and other issues have been addressed in Angular 2. It also offers a great support for touch events and gestures. Angular’s libraries include Native script that makes mobile development much faster.

It’s time to say goodbye to controllers and $scope, and say hello to components and directives. Angular 2 is introducing a fully component-based approach to let you build complex apps more easily. You can now create more independent and faster entities, as well as individual component classes.

Angular 2 fully supports the TypeScript language, though you have a choice to use other languages like ES5, ES6, and Dart for building your app. You can now enjoy all the TypeScript functionality and its libraries. TypeScript offers a variety of tools for code refactoring, navigation, autocompletion and more. It is especially useful for large-scale projects.

In comparison with Angular 1, the 2.0 version has a number of performance enhancements. To a great extent, this is due to Bootstrap now being platform specific. A mobile browser will use Bootstrap differently compared to a desktop one.

Other good news for developers

Big improvements to data binding, dependency injection, routing, a switch to semantic versioning, and changes in structural directives' syntax are just some of Angular’s new “goodies” that make a developer’s life significantly easier.

Being ready for the future means being willing to change, and the future looks very promising for Angular! Thanks for staying with us while we reviewed some of AngularJS 2.0 improvements. Lots of interesting things are waiting ahead!

1
Tips on building an irresistible event website
Other
2578 views

Organizing events is a real art, and an important brush stroke in your masterpiece is a website that will showcase it to the world. Visitors will come and decide whether they want to become your...

Smaller screens, bigger challenges? Though most developers would agree with this statement, developing with mobile users in mind is certainly worth it! Luckily, there are helpful tools that make...

3
The benefits of microservices & building them with .NET
Other
6996 views

The modern and exciting microservice approach to software development is rapidly gaining popularity against the monolithic one. So whether you are a developer or a business owner, whether you have...

Charles Sterling of Microsoft shows how to use Power BI in a developer’s work — for example, how to call REST APIs without writing any lines of code, or how to create interactive reports by...

If you are interested in Docker, you have come to the right place. This blog post is meant to help you understand and successfully work with the famous software containerization platform. We...