What is a body shop in web development? Studying an interesting term

18.03.2016
Comments
Share on FacebookShare on TwitterShare on GooglePlusShare on Linkedin 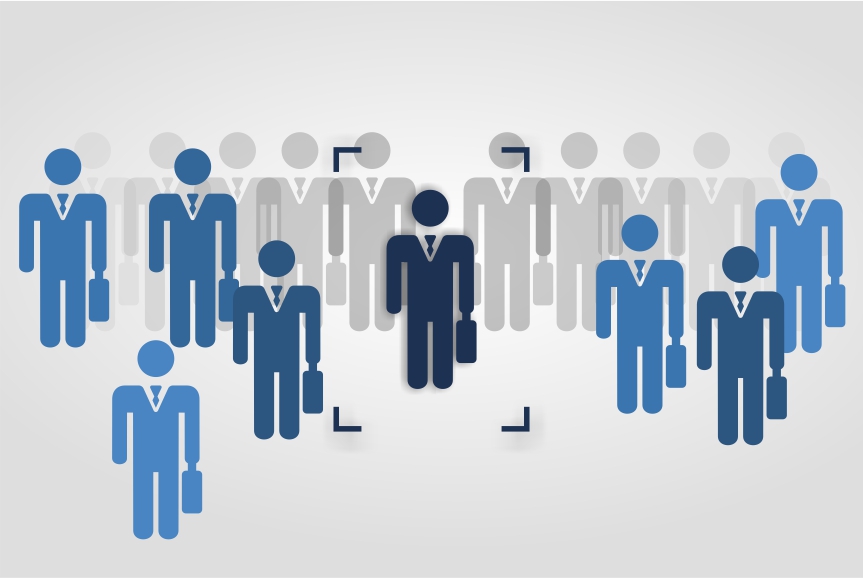 When you think of a body shop, probably the first thing that pops into your head is a shop for body products with bubbles of soap and fragrant creams. The term has a very different meaning in web development, though.

So what is a body shop in the IT sphere?

A body shop is a company that hires web developers to sell their services to customers on a per-hour, per-day or per-project basis. Companies that practice body shopping usually call themselves consultancy firms. Developers don’t actively look for projects - the company provides them with work.

Though it is called a body shop, it’s actually more of a ‘mind shop’ because what you hire is the developer’s skills and intellectual labor.

Where does the “body shop” term come from?

The practice of body shopping started in the 1990s. The big IT problem at the end of the previous century, the so-called Y2K bug (AKA the Millennium bug), resulted in the great demand for IT specialists who could help protect the computer systems from troubles.

India had many developers ready to satisfy this demand. Indian or India-based body shops sent their staff overseas (US, Europe, Australia etc.), arranged their visa issues and paid them a regular salary.

The ironic shade of meaning

According to some sources, the low level of those salaries, the dependence of the workers’ on their employer’s decisions, and the mechanical, monotonous, labor-intensive nature of the work gave rise to the ironic name “body shop,” which still sometimes carries negative connotations.

Many IT companies still treat the practice of body shopping with some disdain. According to them, body shops don’t care about their employees’ development and advancement, and their only aim is to sell their minds out.

However, everything depends on the company and its reputation. Body shopping is simply the practice of selling services on a timely basis, like any other.

After the Y2K problem lost its importance, the body shopping phenomenon didn’t disappear — it just began evolving to fit other development needs. In 2000-2001, the amount of body shops offering Indian developers to the US alone was estimated to be around 1,000, and the number of developers hired in this way was in the tens of thousands.

The body shopping practices remain widely spread now and are no longer restricted to India. The principle of hiring IT specialists on an hourly or daily basis proved very convenient. Remote work is rising in popularity, so visa issues are not that relevant.

Again, it is very important to keep in mind the reputation of the company you are applying to. Respect for the employees as well as for employers should be the key. We are living in the 21st century, so let’s remove the negative connotations of the ironic name “body shopping.” Find great web developers and great projects!

1
Website launch checklist: keep calm and check on everything
Other
3721 views

Your new website deserves to be perfect from the start. However, in the pre-launch rush it is very easy to overlook important details....

2
Outstaffing web development: the essence, the benefits, and the situation in Ukraine
Other
4395 views

Read on to find out more about what outstaffing is, how it differs from outsourcing, what its main benefits are, and how this phenomenon was developed in Ukraine — one of the most popular...

Hello there, business owners who are still hesitating to have a website. There may be several reasons why you are still not online. But they are no longer working in 2016. Now that everyone’s...

In the ‘Using Neo4j graph database: part 1’ blog post, we have told you the basics of Neo4J. Now, let’s move on to more practical Neo4J use. In this part, we will create an application...

"It’s an investment in what I call the ‘New Ukraine’ – Ukrainians who are young, well educated, and eager for their country to break from the past and to build an open society…” ...