07.08.2015
Comments
Share on FacebookShare on TwitterShare on GooglePlusShare on Linkedin 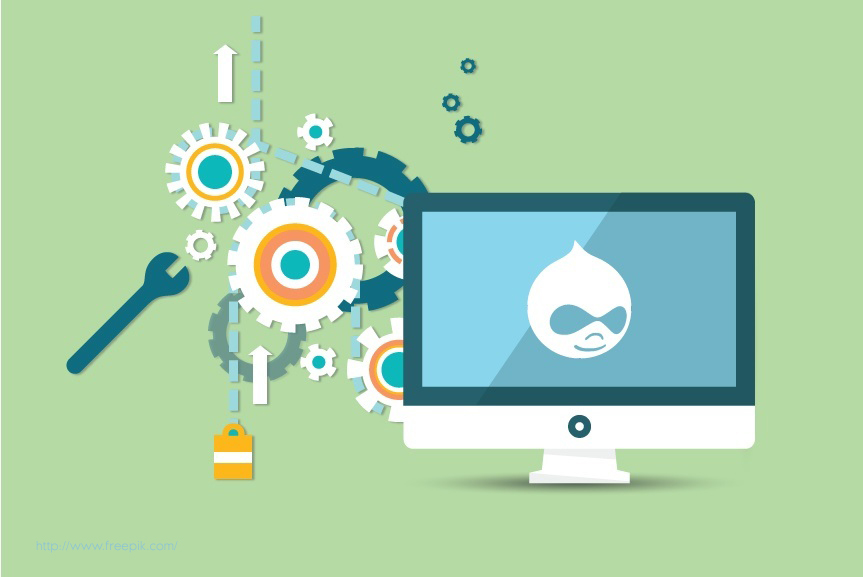 To create a simple website on Drupal 7, an administrative interface and a simple text editor will be enough, but when it comes to more serious projects, you cannot do without additional Drupal web developer tools and powerful code editors.

Tools used in Drupal web development can be divided into two types:

Devel is a module that significantly facilitates Drupal website development. The Devel module enables you to:

Example of the dpm() function use:

Drupal developers can also facilitate their work by installing the Drupal For Firebug module. If you install this module and a plugin for Firefox, you can use the Devel capabilities in your Firebug. In my opinion, it is a very useful extension.

To display information about the variable in the Firebug, you should use the firep($var, $your_message) function.

Sometimes developers who read someone’s else code feel as if they are in the jungle - to prevent this, you should always adhere to coding standards. It’s good that PhpStorm added the support for coding standards. The path to open the coding standard configuration is as follows: File->Settings->Code Style-> then choose the language for which you need to make settings. For Php, the settings window looks like this:

To format code according to coding standards, you need to choose the “Reformate code” menu item in the Code tab or use the keyboard shortcut CTRL+ALT+L. As a result, you will get a window like this:

After all these manipulations, this horror:

will become a human-readable code:

Code formatting can be done both for entire files and for selected file parts.

To test your modules for adherence to coding standards, you can use the Coder module. Coder checks the module files for compliance with coding standards and points to places where they are not adhered to.

For example, Coder comments to my theme:

Coder shows the type of errors and where exactly there are found so you can quickly bring the code of your modules and themes into line with the coding standards and won’t be mocked at by Drupal.org users and your own colleagues.

Drush is a very useful utility for a Drupal web developer. Drush allows you to manage your site from the terminal. In order to install Drush, you need to install the pear library first. To do this, enter this command in the terminal window:

Then check the installation:

Here are the most useful Drush commands:

An extension for Chrome, Drupal Project Lookup, lets you quickly move to the Drupal project page from the address bar. To search for projects on Drupal.org, you need to enter dpl + project name in the browser address bar.

First, let’s look at such browser extension as PerfectPixel. This extension lets you put an image overlay on your site. With PerfectPixel, there’s no need to blindly pick margins and paddings.

Another useful extension is Eye Dropper. This extension allows you to get the code of any web page element, as well as pick the color and get it hex code, and the code in the RGB and HSL palette.

Front-end developers and mark-up designers often have to check how their website looks on monitors of various resolutions. For a quick check on standard or special resolution, it is a good idea to use the Viewport Resizer extension.

Next on the list is a browser extension Page Ruler. It works like a real ruler that lets you measure the distance between the elements, their size.

To check the support of CSS options by browsers, you can use the Caniuse service.

Services for theming the form elements, creating animations and gradients:

I hope this overview of modules and plugins for Drupal front-end and back-end development has been helpful to you. Facilitate your work with smart tools, follow Drupal coding standards and enjoy great results!

In Drupal web development, there are a number of things that can be done to ensure the superior user experience and...

Imagine all website issues solved in a blink of an eye - you can just sit in a comfortable chair, have a cup of coffee and enjoy reading nice news. Yes, it’s possible. It’s not magic...or maybe...

Any developer worth his salt will tell you that the success of a website will depend a lot on the software tools used to develop it. Not all tools used in...

Mobile application development is a relatively new area of Drupal development services, but it is advancing rapidly,...

5
Drupal Book module: all you need to know about it
Drupal Development
15092 views

Drupal module development offers us a lot of opportunities, and today I would like to tell you about a...