19.01.2016
Comments
Share on FacebookShare on TwitterShare on GooglePlusShare on Linkedin 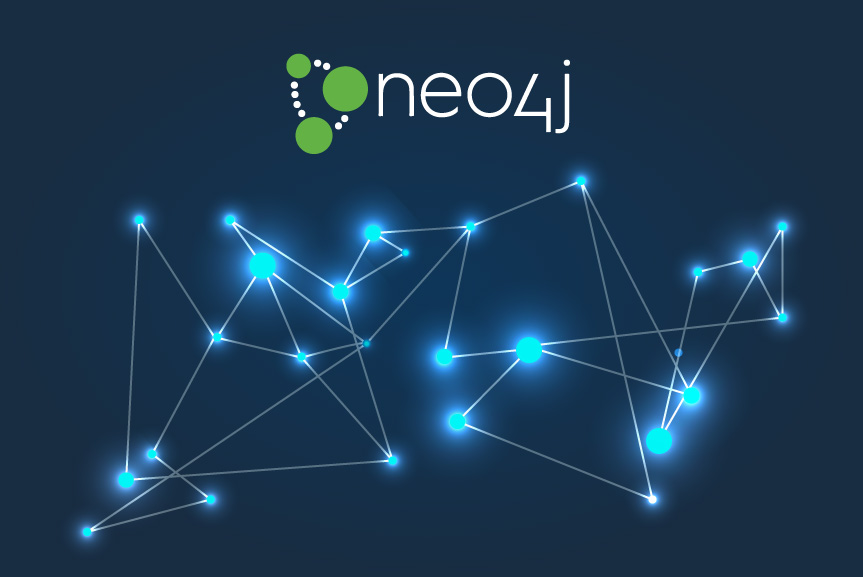 Let's keep getting the most useful web development tips from InternetDevels developers.
Here's the first blog post about Neo4j in which you will learn the basics.

Neo4j is the most popular graph database (NoSQL). Unlike the conventional MySQL or PostgreSQL, it doesn’t store the data as a table but as a graph, thus giving you the flexibility in handling connections between the nodes, and these connections are considered the most important.

When you should use a graph database (Neo4j)

Graph databases give you an advantage when working with the data for which the connections are very important, especially if you have to work with several different levels of connections.

IT giants, such as Google, Facebook, LinkedIn and PayPal, are actively using graph databases. This allows them to fully unleash the potential of connections. Graph databases are much faster at working with highly connected data than relational and NoSQL databases, and they also have built-in support for graph algorithms.

3) For your convenience, set an environment variable which specifies the path to the folder where we have unpacked Neo4j. To do this, we can add a line in the .bashrc file (this is optional).

where /opt/neo4j-community-2.3.1 is the folder to which we have unpacked Neo4j/

where $NEO4J_HOME is the variable we have set in (3). If we haven’t done that, we should specify the full path.

Neo4j can also be run as a service, with this command:

If you have done everything right, you’ll see the Neo4j admin menu at this link http://localhost:7474/browser/

Cypher is a query language used in Neo4j.

Here are some examples of queries:

creation (the screen is similar to the previous one)

removal (nothing is returned in this query, so there is no screen)

selection of all connections for the given node

setting a value for a given connection

As you can see, Cypher is a simple and yet flexible query language, adapted for graph data displays.

Here is a guide for Neo4j queries - http://neo4j.com/developer/cypher-query-language/

In the next part, our web development services company will put the above information into practice, and create an API using Neo4j as a database, Phalconphp as a framework, Neo4jphp as PHP wrapper for Neo4j and Redis for caching.

1
What is web hosting and why does your website need a friendly host?
Other
4062 views

Website hosting, domain names, hosting types...what does it all mean? If the word “hosting” is associated with a friendly host that makes your feel comfortable at his place, you are not far from...

It’s coming! You can feel it in the air. Bells are jingling, lights are twinkling, and everyone is thinking about the...

In this blog you will discover one of the most objective testing techniques, called A/B testing. Wondering what it actually is? It is a possibility to conduct website usability testing or quality...

An effective landing page is the basis of successful online marketing, yet designing a top-notch landing page may be tricky and pose serious challenges. There are so many ways how to make your...

Google developers claim that they must deliver and render the above-the-fold content in under one second, which allows the user to begin interacting with the page as soon as possible. This is the...