18.07.2011
Comments
Share on FacebookShare on TwitterShare on GooglePlusShare on Linkedin 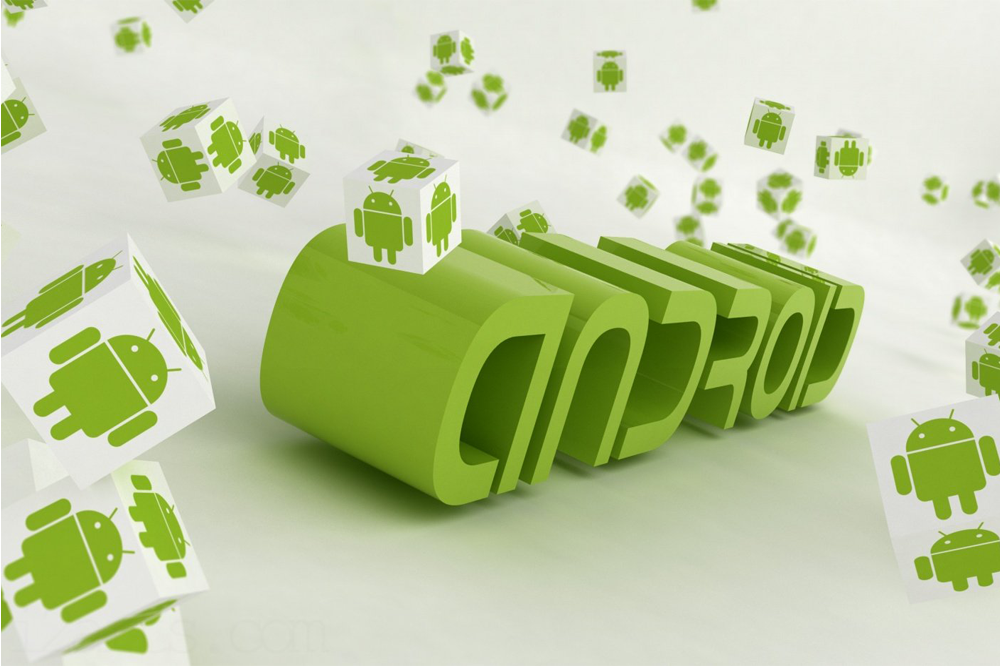 The following article is giving a description of Titanium Appcelerator platform opportunities. It also presents the list of the most frequently used objects of Titanium, as well as their features and methods.

First, let's get a general item of information about Titanium Appcelerator platform.

In order to write a program for Android, any web developer will require the knowledge of JavaScript. The program consists of objects that are inserted into it. Each object will have its unique features and will get its own methods employed. A list of objects gives us possibility to use practically all OS  resources.

Titanium Appcelerator  platform speeds up application development for Android because it's going to be longer to write program with Java than to write program on Titanium with the help of JavaScript. But programs written on Java will work faster. But here one of eternal questions of choosing program language arises: performance or expenses.

For you to write a simple application you need to know some objects of  Titanium. UI section. The most common objects are the following:

One of the main objects is Titanium.UI.Window. Creation of object happens with the help ofTitanium.UI.createWindowmethod. An object has a list of its features and methods. Having this long list of features we can set a background color, write its title, place it in the necessary spot (left, right, top, bottom) etc. We also shouldn't forget about methods such as open , add and some other methods.

One of the frequently used objects is Titanium.UI.ScrollableView. ScrollableView is so-called container with a scroll. In other words other objects are put into the object, and if there is not enough space on the csreen, we can enable scroll to ScrollableView. You can create an object with the hekp of Titanium.UI.createScrollView method. There are also specific methods and objects.

Example shows the output of other objects with the help of ScrollableView.

It is for placing objects into the program that Titanium.UI. View element is characterized for. Simply saying View element provides us with a so-called container, or something like div tag. In the container, we can edit the view of other elements that are contained there. Some of the most necessary features of View are size and position features, and also view border features and its background color.

Next example shows us how to create View object:

To create ImageView object, it's enough to write the following script:

So how will a program do without the most simple element Titanium.UI.Label? The element is for text output. Among other properties there are such as font size, text style, its color. We shouldn't forget that HTML text can be written for phones with OS Android. Using HTML bigger opportunities for text display are opening before us.

In this article our Drupal development agency got acquainted with peculiarities of Titanium Appcelerator platform. We also found out characteristics of programming in Titanium Mobile and examined some widely used objects of Titanium.UI group.

In the previous article we shared about creating install profiles for Drupal 6. In this article it'll be described how to create...

In Drupal 7 API there is a chapter dedicated to site theming. All elements of site, without exclusion, should go through the theming process. But first of all theming itself should be set up.

In this post the bases of creating environment for Drupal projects development on the basis of Debian 6 "Squeeze" will be described. Having this, everyone will be able to practice setting OS...

Being involved in development process one has got to realize actions/commands for which he has not been granted enough rights or the user whose server has launched and executed Drupal, is lacking...

One of Drupal 7's major advantages over its precursors is its flexibility with settings and systems. Drupal developers haven't bypassed DB queries, either. In this release the latter have become...