12.03.2011
Comments
Share on FacebookShare on TwitterShare on GooglePlusShare on Linkedin 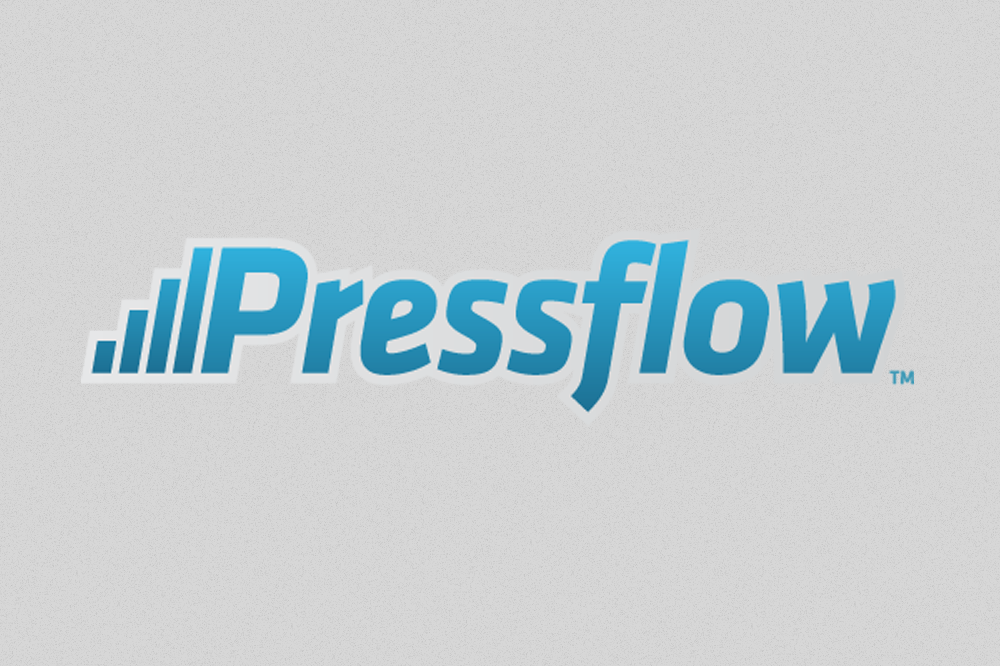 Pressflow is Drupal’s distributive that provides enhanced efficiency and scaling. It was developed by the guys from Four Kitchens Company.

This distributive was developed to be used on high load websites. Only stable versions of Drupal are known to be used on serious sites as such sites' upgrade seems to be a special process. Pressflow is a product which is developed on the basis of stable versions of Drupal, and quite often new Drupal versions contain the groundwork from Pressflow by default. Due to the developers, they try to dedicate the corresponding Pressflow version to the moment the new Drupal version is being released. The modules' compatibility is being considered hereby - what should be in Drupal core, what’s to be left from previous Pressflow release, plus the scope and kind of add-ons that should appear available.

It's the constant advance of the project what makes us especially happy.

So, what’s useful in Pressflow?

It appears to be a  key feature for big servers.

The module that secures aliases caching seems to be quite handy, too, for it decreases the DB workload. On some projects we observed the  40% decrease in the number of requests.

Pressflow should undoubtedly be pre-installed on such sites, for that will promote the site efficiency greatly. No matter how huge the resources of servers on such sites are, the capacity expansion alone doesn’t solve the problem of slow queries. The use of Pressflow helps us assume that we have the core which has been optimized initially.

Normally, such sites are not meant for high attendance (the majority of visits being anonymous) which fact may as well question the necessity of Pressflow use.

The thing is that the hostings, that such sites are located at, are for good deal virtual; their resources appear to be quite limited (as a result of low-cost policies).

Put in such a place the site is very often tight on space and gets slow, as a result. That’s why substituting Drupal core with Presslow benefits the sites for good measure.

We always stick to Pressflow if the site we work on is being developed in Drupal 6. All sites that were developed before should be transferred to Pressflow, also.

With the above in mind we stiil are looking forward to Pressflow 7 being released.

I was asked many times how to translate element <Any> in drop-down list in filter of views module. Yes! It can’t be done in a standard way by interface translation.

3
We use MariaDB
Drupal Development
6766 views

The founders and developers of MySQL resigned from their native company which belongs to Oracle (once Sun consumed MySQL and later Oracle consumed Sun).

Profiling – is a process of work analysis of application for data acquisition about efficiency (acquisition of set of characteristics – CPU times, memory usage and resources processing, number of...

Sooner or later every developer comes across the situation when site “goes down” and it must be “got back to life”. The reasons for that may be diverse.