Welcome us in Lviv! New office of InternetDevels company

14.11.2014
Comments
Share on FacebookShare on TwitterShare on GooglePlusShare on Linkedin 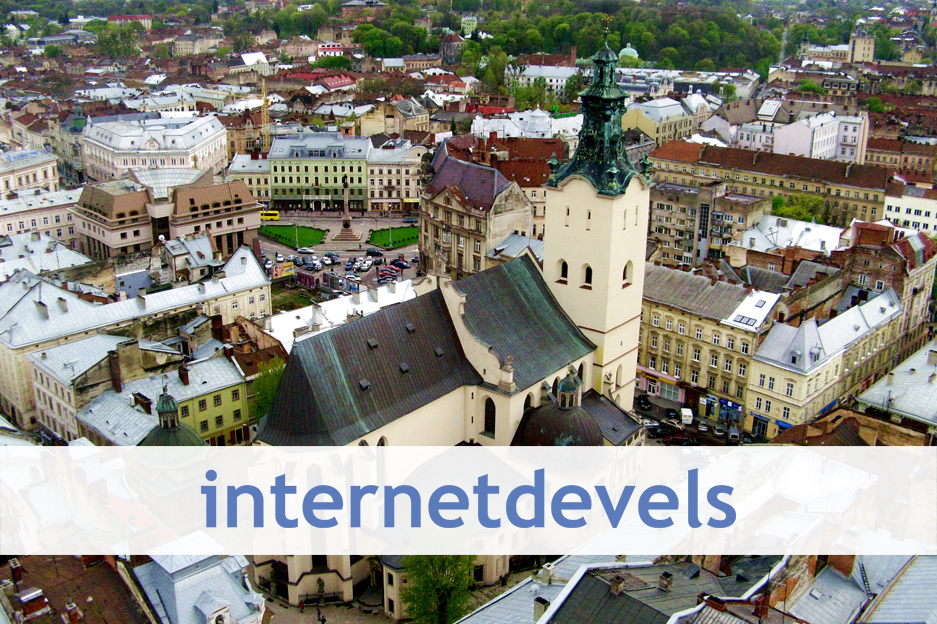 Long time ago in a galaxy far far away… Hold on, it was precisely 7 years ago, 15 November, 2007 in Lutsk, when the InternetDevels Drupal development studio was founded. The company has made a long way since then: overcomed lots of obstacles to gain the respected position at web development market; established number of contacts and connections; made significant contribution to the world’s Drupal community; taken over new development technologies, like Symfony framework… But there’s always something to do!

If we glance back, we’ll see quite successful way we made. And indeed, the company have became much better and bigger since it was founded — at the moment we can proudly claim, that we’re one of the biggest collocated Drupal development teams in the whole world! But unlimited development is what we exactly aim for!

The market on a whole, and particularly it’s web development segment, is nowadays quite demanding and there are a lot of companies, who compete within it. But we are ready to it, as only those, who dares, wins! That’s why InternetDevels company continues implementing new improvements.

So we’ve got really good news for all of you: we’ve decided to open our new office in Lviv in terms of continuous growth and development of our company! In such a way, we will be able to cope with greater number of projects and to hire new specialists from all parts of Ukraine along with foreigners. Isn’t that awesome?

2
Node.js installation and setup
Other
16658 views

Node.js is a powerful platform for building all kinds of applications which can be integrated with Drupal 7. From our blog you will learn how to install and set up...

We have some really fantastic clients here in our company who have made us sweat asking to explain to them how web development actually works. We have also found out that there are many people out...