Drupal for dummies: where and when is Drupal the Best Option?

15.04.2015
Comments
Share on FacebookShare on TwitterShare on GooglePlusShare on Linkedin 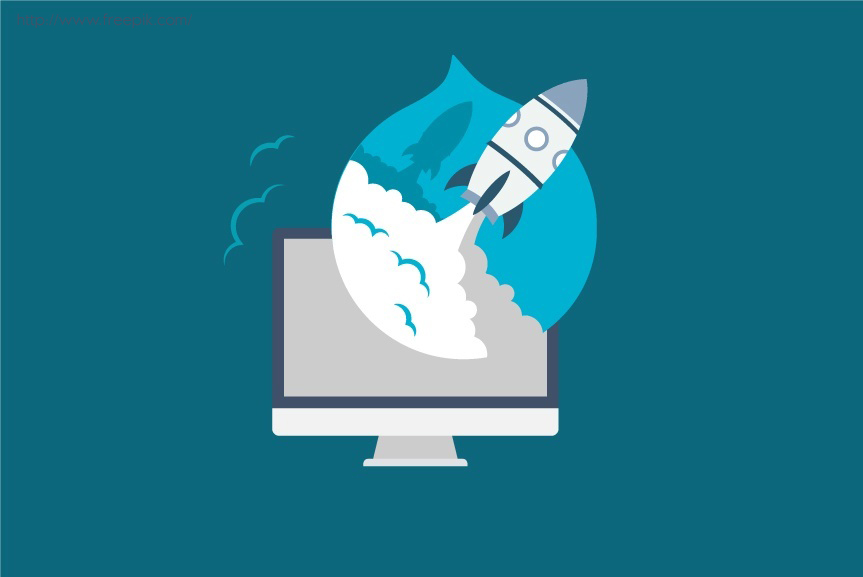 Let us give the floor to Jack Dawson, founder of Big Drop Inc. He shared his thoughts and ideas about Drupal with the readers of our blog.

Drupal is an open source CMS (content management system), which means that its block of code is available for extension and modification by anyone with programming knowledge. This is as opposed to close source/proprietary software, whose creators retain its IP rights. Open source software does not come with any fees, and it is fully modifiable to fit any user requirements.

Drupal is one of the three most popular open source CMS, the other two being WordPress and Joomla. While it may not be the most popular of the three, it certainly is the most flexible and powerful within the trio and is the choice of many web developers where there is need for technical muscle. Drupal can be used to host many content types e.g. blogs, password protected content, message boards, forums etc.

How Drupal is updated and improved

Like every other open source web platform, Drupal does have an existing community of developers who are responsible for updating and improving the features within the CMS. From a creation by eight friends in Antwerp in 2000, Drupal has grown to its present capacity, with an open source community of 800,000 members. It runs some of the world’s most powerful sites, including WhiteHouse.

Now, there are two concepts in Drupal: nodes and modules. Nodes are pieces of content/code; nodes can be anything – polls, articles, products, pages etc. Nodes are, like templates, that the development team defines in order to enable addition of new content with pre-set attributes.

Modules, however, are pieces of code designed to extend the functionality of Drupal. When a Drupal developer wants to do something on Drupal and finds that there’s no feature for it, he/she will design a module to perform that task, and then this module, called a ‘contributed module’ will be embedded in Drupal’s core modules so that other people can use it as well.

Where and why to use Drupal

As we said, Drupal is the most powerful, sophisticated and flexible CMS, thus it will not be useful for every web project. Drupal is advisable for technically complex websites, which start out large and have the potential for getting larger in time.

First, Drupal is free for installation and use, and so are most of its extensions, which puts it far above its competitors. For instance, MS SharePoint has the same technical capability as Drupal, but its licensing fees make it relatively unaffordable. There are some plugins in Drupal that you many need to buy, but many of them are available free.

Another advantage that Drupal offers is a large and friendly user international community that you can turn to when you hit a wall. With a team of over 800,000 qualified developers and 330,000 websites running on Drupal, you can be sure someone has a solution for your problem, and you can get it easy. There is also paid user support available through various consultancies if that is what your company needs.

Everything in Drupal is customizable, everything. If you need to have something on your site, you can. Period.

Drupal has the best reviews for its out-of-the-box and excellent eCommerce development solutions for large enterprise sites, including payment support, custom eCommerce modules and a host of other capabilities.

Drupal has the ability to carry efficiently the amounts of traffic a huge website is likely to generate without bogging down the site. It does this through an in-built caching system. That is why it is the platform chosen by UniversalMusic.com, WhiteHouse.gov and other high-traffic sites.

Author bio: Jack Dawson is a web developer and UI/UX specialist at BigDropInc.com

He works at a design, branding and marketing firm, having founded the same firm 9 years ago.

He likes to share knowledge and points of view with other developers and consumers on platforms.

Creating CTools popups (modal windows) is not a complicated thing, but it has many important nuances. Therefore, this article is devoted to the various nuances of popup creation.

This is a second portion of useful Drupal modules for social networks integration. Hopefully it would be useful for your website!

Need to integrate some social networks to your Drupal website? We've made up a list of the most useful modules for this purpose!

TOP Drupal modules helping you to configure the Views according to specific website.

Whom do you blame if something goes wrong on your Drupal website? Every system has vulnerabilities, but often its up to developer, how to make the website stable and secure.