31.03.2017
Comments
Share on FacebookShare on TwitterShare on GooglePlusShare on Linkedin 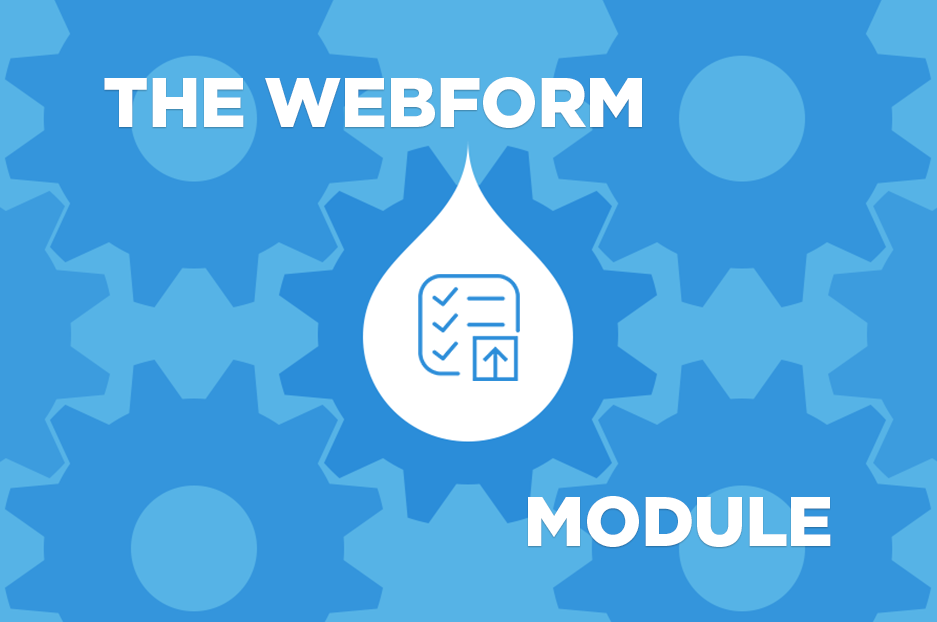 Drupal 8 has been gaining traction since its beta version came out. Previously we mentioned modules that can optimize your website (Field image tooltips, Group) and even satisfy the most demanding customer creating individual, customized content for the requirements of the customer module. By the way, we can also help you with Drupal module development. And today’s topic will fix attention on the really useful features of an absolutely new approach to creating custom forms.

Jacob Rockowitz, Drupal/software developer, has been working in the Drupal community for the last 8 years. He created and promoted the Memorial Sloan Kettering Cancer Center (MSKCC) website. Firstly, MSKCC was built on the basis of Drupal 6. Later on, it moved to Drupal 8. The module he made creates a combination of its original developer friendly approach and a great final user and UI experience. Such a mix of Drupal 8 plus Webform is one of a kind. Jacob holds a strong position that his main task for the Webform module is to construct a reliable Open Source form builder that assure more users to shift to Drupal. It seems that the Webform module could become a winning argument for different organizations considering such migration.

Primary Use Case For Webform

Webform is a handy module for building surveys and forms in Drupal. It takes a powerful approach to solving the challenges of creating smart, content rich, maintainable customer facing forms for Drupal website. Petitions or personalized contact forms can be great examples that have a customized form for end-users to fill in. Webform also has an extended API for widening its features and gives some essential statistical inference. The core functions of this module are as follows:

It is a rewrite of what was initially the YAML Form module. A migration path from legacy versions is still under active development. Now, 497,085 sites currently use Webform.

The Webform for Drupal 8 offers advantage for:

Short Excursus To The History

Jacob Rockowitz was the major developer with following responsibilities: migrating, designing and constructing MSK (Memorial Sloan Kettering’s) Drupal 8 website. MSK brought into action a 30, 0000+ page website using a Beta version of Drupal 8. The purpose of the experienced developers was to switch to the Webform module. Moreover, such a replacement had to be simple and smart at the same time. As a result, Jacob Rockowitz built a YAML form. His team chose an extraordinary way to serialize render arrays into YAML that was easy to edit. This, plus a short training, gave MSK’s site creators the possibility to efficiently build and edit lots of forms.

Since 2016, the key developer has been generating and cultivating this module over and over. As a professional, he saw this conception as a big challenge, but also the most acceptable way to make a difference in the Drupal community as well.

Webform has a completely new code base. Its approach to building forms is different from Webform for D7. There are many new features:

At present, using forms is dispensable for every site, whether it’s a contact form or a feedback form. Now they are more functional and completely integrated into your site. So do not waste time, take the opportunity to install and setup the updated module with help of our Drupal developers.

1
How to integrate Google Analytics with Drupal 8
Drupal 8, SEO
10084 views

If you are a businessperson or your company’s web resource owner, what benefits will Drupal 8 give you? What will it help you gain? What marketing qualities does it add? We’ll answer these...

Drupal 8 is so irresistible in its innovations that it just makes you wanna… pack your things and migrate! ;) To “pack” your website’s content and configuration carefully and move them to Drupal 8...