10.04.2019
Comments
Share on FacebookShare on TwitterShare on GooglePlusShare on Linkedin 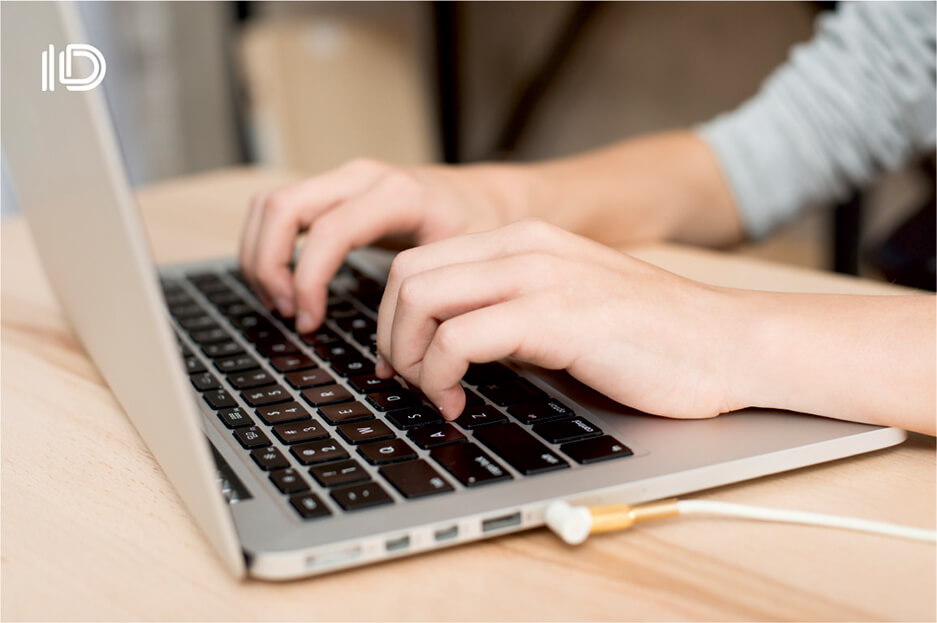 When it comes to creating websites quickly and easily, there’s hardly anything that compares to Drupal distributions. These are ready Drupal builds with core, theme, set of modules, libraries, and configuration ready for a particular industry, website type, or use. One of the hottest uses today is decoupled Drupal architecture. Of course, Drupal has got distributions for it that give you decoupled Drupal out-of-box. They include Reservoir, Headless Lightning, and the hero of our article — Contenta CMS.

Decoupled Drupal as the trend of the day

One of the main creators of Contenta CMS distribution, Mateu Aguiló Bosch aka e0ipso, in his speech mentioned the following. He noticed “the explosion of devices and places where people want to consume content.”

Projects are no longer about websites, said the Drupal developer. They are also about having an iOS and an Android application, putting something on a Roku, an Apple Watch… or even at a smart oven!

Here is where decoupled Drupal comes in. This is an architecture that allows you to entrust front-end experiences to other technologies, while Drupal serves as a data source.

This results in expanding your digital reach and, in many cases, using the best characteristics of these front-end technologies. The popular choices for Drupal today are JavaScript frameworks like Vue, React, Angular, Gatsby (built with React), and more. They are primarily characterized by blazing fast performance and interactive features.

Thanks to the API-first Initiative, Drupal is well-suited to this kind of interaction. Great helpers for developers are RESTful web services in Drupal 8 core, and now — JSON:API in Drupal 8.7 core as of May 2019. This is enhanced by useful contributed modules like GraphQL, Subrequests, Relaxed web services, and so on.

Despite the wealth of decoupling tools in Drupal, distributions offer the easiest approaches to the setup. The idea about a decoupled distribution emerged at DrupalCon Baltimore, and then the Contenta CMS distribution was created.

Contenta works on an “API-First” basis and uses JSON:API. Its main aim is to make decoupled Drupal setup easy even for Drupal novice. It also allows front-end developers to get a powerful Drupal backend without having to know “drupalisms.”

In addition to the decoupled Drupal CMS (Contenta JSON:API), there are demos for the most popular front-end technologies — Contenta React, Contenta Vue Nuxt, Contenta Angular, Contenta Gatsby, and so on.

The benefits of Contenta CMS distribution 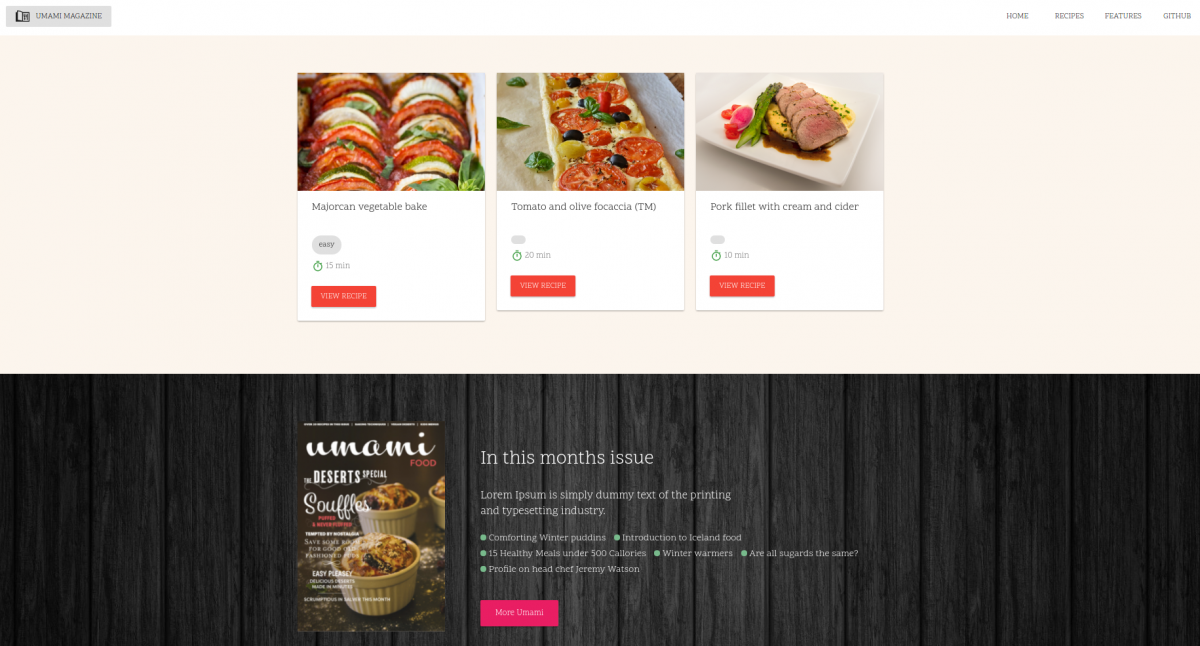 Let your decoupled Drupal setup be the smoothest!

If you want to try decoupled Drupal, be it Contenta CMS distribution or “classic” Drupal installation, you can always entrust this to our Drupal team. We offer development and web support services, so you can reach out to us at whatever step you are in. Maybe decoupled Drupal is the luckiest choice for your website!

Every store owner dreams that their shopping cart stays full of goods and successfully proceeds to checkout. There are some general...

Drupal 8 has dozens of useful performance optimization modules. Today, we are pleased to discuss a new tool to speed up Drupal sites — the Quicklink module in Drupal 8. Using the example of its...

Various forms are the heart of website’s interaction with the user. So form building tools are in demand — the Drupal Webform module ranks 7th on the 42,000+ list of contributed modules. The...

Everyone loves attractive layouts for web pages. Luckily, Drupal has plenty of awesome page building tools. Our Drupal team loves to take the best of them from our arsenal, combine them when...