Agile: let’s learn from the best ones (part 2)

07.10.2016
Comments
Share on FacebookShare on TwitterShare on GooglePlusShare on Linkedin 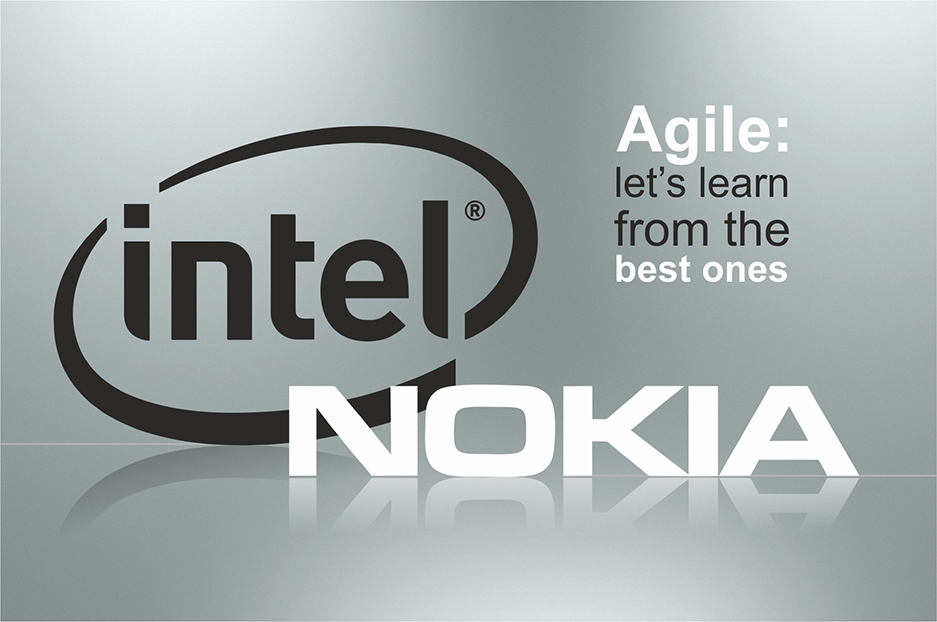 We continue learning about the implementation of Agile at big companies from the series of blog posts by our project manager Ivanna, aka Vania.

Let’s now give her the floor once again.

Last time I wrote about how I got to know Agile and what experience Apple and Phillips had with this framework...

Interesting fact: Scrum standard, the organizing method that is most widely used by different companies, was invented by Nokia in the prime of its existence. This happened because Nokia thought that it would help them to be one of the leadinger companies of mobile phone manufacturing.

Here are some principles of working with this framework from Nokia: 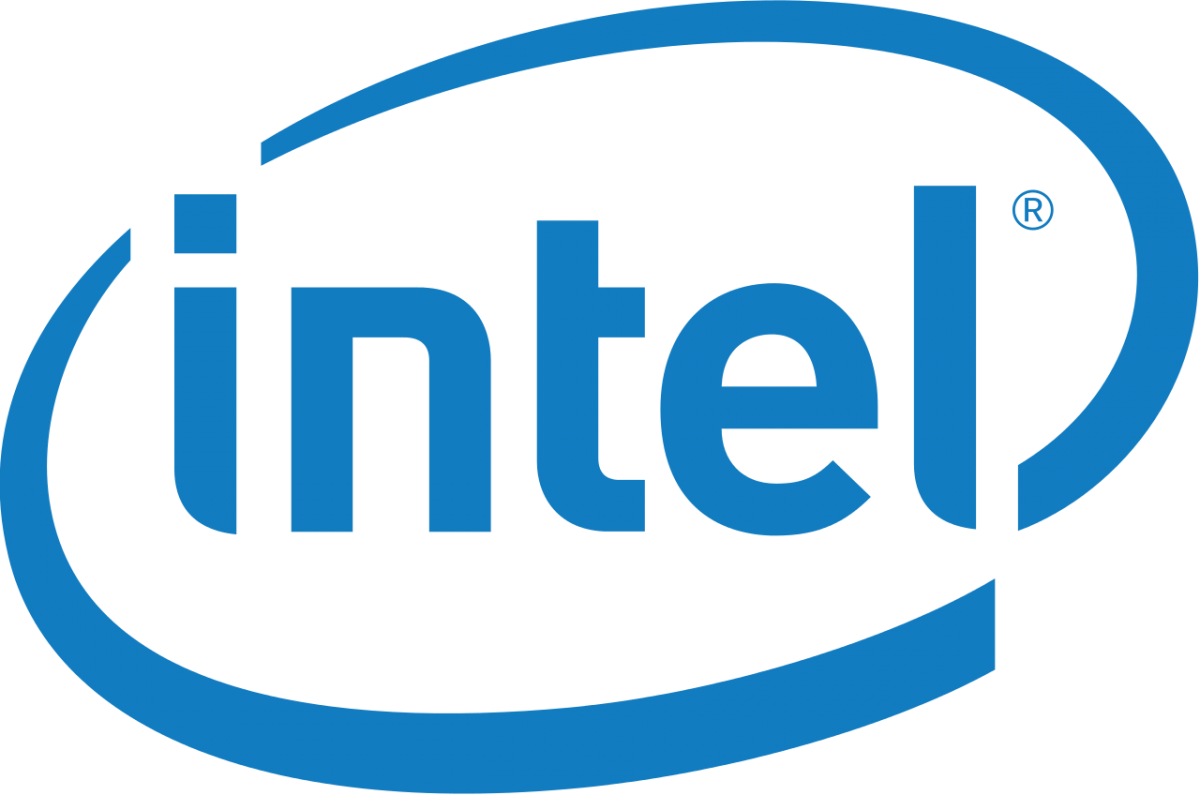 There is also a ScrumCORE department, that provides Scrum training by means of planned public courses and private lessons.

The Intel’s main task was to increase the productivity of developers, minimize risks and to reduce the amount of written documentation by narrowing down web development to the series of iterations. In other words, to make the process of developing the Intel products more flexible. So Agile has become their prefered method. Not everything went as planned at first though: top managers that were supposed to lead the whole team, didn’t attend trainings, and as a result of the theory gaps, they wasn’t able to introduce innovations in practice. The first visible results appeared only after a year.

The communication between the members of one team as well as between different teams has become the most effective way to understand what is the easiest way to adapt Agile principles to the Intel products manufacturing.

As time went on, using Agile principles as the basis, Intel developers had managed to set up their own way of working, that allows them to do their work really quickly, and thus to release a product on time. For example, teams realised that two-week long iterations do not work for them, so they changed it to a 9-days long one. This shows that Agile is not a list of rules that are to be strictly followed. On the contrary, if you follow the Agile manifest, you shouldn’t be afraid of adding something new to it.

As we have been doing, we will continue speaking about big companies and their experience with Agile. Next time find out about Microsoft, Salesforce and others. See you soon!

1
Agile: let’s learn from the best ones
Project Management
41556 views

2
Sprint estimation: Under vs. Over
Project Management
6135 views

Let’s give the floor again to our project manager Ivanna (aka Vania). In her previous article, she shared her ideas on retrospective. Today, she welcomes her fellow project managers to read about...

3
Retrospective: how to do it right?
Project Management
4996 views

Retrospective is one of the components of the famous Agile methodology. ...

So the moment comes when you finally tell us about your awesome would-be Drupal website. One of our important tasks then is to estimate the...

From beginning to end, every Drupal project is in the caring hands of a project manager. But how, you might wonder, do PMs work?...